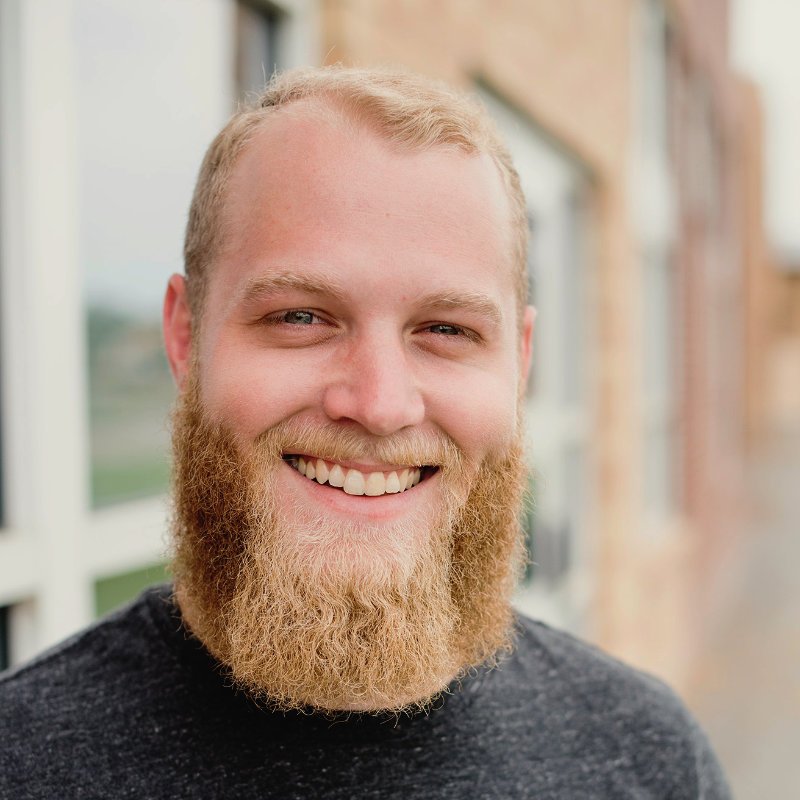 Stephen has been a part of North Metro Church since 2011 and on staff since 2012. He met his wife, Kinsey, at North Metro, and they were married in 2017 and now serve side-by-side in ministry together. They live in the Thornton community and love calling Colorado home. Stephen grew up in Arkansas and Indiana, while Kinsey has lived and grown up in Colorado her whole life.

Stephen has a bachelor’s degree in Religion, majoring in Student Ministry from Liberty University. He also received his degree of completion from Word of Life Bible Institute and is continuing his education at Gateway Seminary in pursuit of a Master of Divinity.

As the Next Generation Pastor, Stephen longs for all people to come to know Jesus in relationship. Some of Stephen’s favorite parts of ministry are teaching, building teams, and seeing people of all ages being and making disciples. He believes that we all have a calling placed on our lives to be active in the body of Christ through using our gifts and talents to bring all glory to God and make disciples.

Stephen enjoys playing soccer, softball, longboarding, and many other types of activities. He also loves serving, taking trips, and hanging out with his wife and best friend, Kinsey.